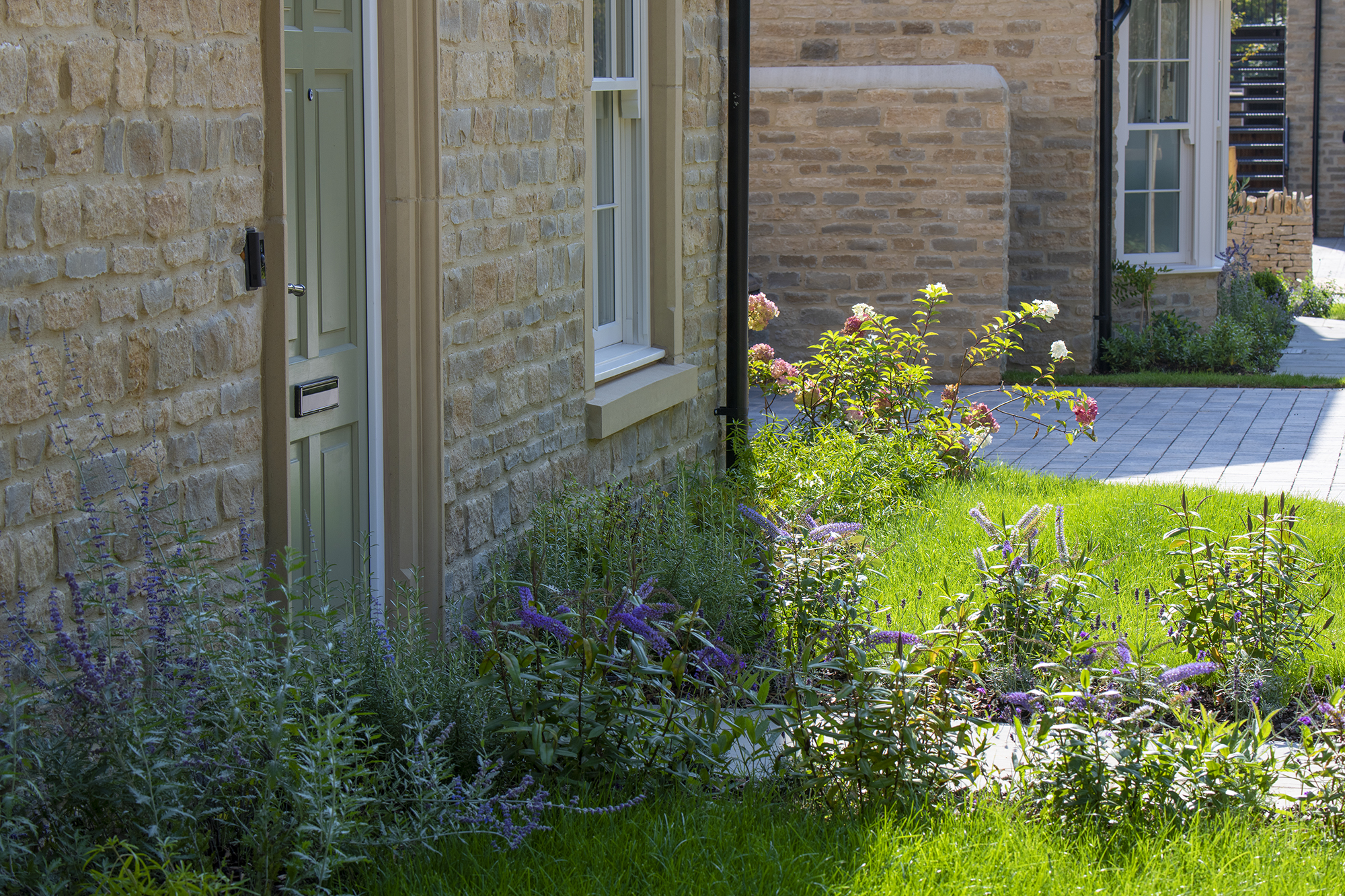 What is beauty? And how does beauty manifest itself in new housing developments? These questions have been prominent in planning policy since the Government’s creation of the Building Better, Building Beautiful Commission in 2018.

Published in January 2020, the Commission’s report Living With Beauty led to revisions within in the NPPF which place a new emphasis on aesthetics. ‘Beauty’ is now included in the definition of sustainable development and features throughout the revised policy document.

It was a perceived absence of beauty in new housing that initiated this: a belief that new development is too often driven by utility, convenience and developers’ profit, resulting in mediocre, bland, ubiquitous buildings. The underlying political driver is housing targets - enhanced quality, it is hoped, will encourage local support and thereby lead to enhanced quantity. As the then Communities Secretary said, new developments which meet with community approval are less likely to be resisted.

This premise was supported by polling for the Policy Exchange which found that fewer than one in ten UK residents felt that new homes were built to a high standard of design and 77% felt that cost was too often an excuse for bad design. And yet 63% believed that new homes can be well designed, without greater expense.

The inevitable problem with mandating for ‘beauty’ is in defining it. Nothing is more subjective. Context is everything. Motivation (which could be, for example, an architect’s desire to earn a fee or a NIMBY’s opposition to development) is questionable. It is notable that the term is not defined in the glossary of the revised NPPF, leading to the suggestion that its application may be as flexible as is necessary to deliver on the ultimate goal of increasing housing numbers. This clearly runs the risk of diluting the intent of the policy wording.

Rightly or wrongly, tradition versus innovation lies at the heart of architectural aesthetics. Many traditionalists believe that if new developments were as picturesque and Instagram-able as existing towns and villages, it would be welcomed. Conversely, those who favour innovation believe that an adherence towards the vernacular presents the risk of simply adding twee characteristics to dull boxes. If the Georgians had indulged in pastiche, they argue, we would lack the architecture that some are so keen to imitate. Proponents of innovation are quick to point out that no fewer than 92% of the residents of the most modern UK town, Milton Keynes, state that they love living there. The town is already host to 27 Conservation Areas!

We fully support the Government’s ‘commitment to enhance the place of design and beauty in the planning system’, on the proviso that it ensures that, ‘innovations in design are encouraged and recognised by decision makers - not unduly stifled.  The subjective nature of beauty needs to be recognised’ - beauty is more than imitation.

Our experience, however, is that craftsmanship, material use and imagination define good architecture, yet both terms are absent from the Commission’s report. This suggests a reluctance to sacrifice economic efficiency for quality.

We strongly advocate the necessity for good design in new communities – for a host of reasons which extend far beyond enhanced likelihood of planning consent. But ‘beauty’ (described by the Oxford English Dictionary as ‘a combination of qualities, such as shape, colour, or form, that pleases the aesthetic senses, especially the sight’) is too narrow a concept for the role that good design can play.

A beautiful development is one which prioritises the natural environment, sustainable lifestyles, harmonious communities, accessibility and diversity. We work with the local vernacular because of its sustainable credentials and durability: not because we believe in imitation or pastiche, but because selecting the best from the past and complementing it with the best innovations results is the essence of good design and design evolution. Beauty is frequently present in innovation: there is as much beauty in our proposed Passivhaus scheme at Hill Rise as in the homes constructed of local materials ever present in the local vernacular.

Knight Frank’s 2020 report Cost and Value, published in response to Living With Beauty and in anticipation of the changes to the NPPF profiled new communities which were developed with quality as an explicit aim, of which Park View is one.

The case study praises Blenheim Estate Homes’ ‘design standards of the highest quality’ which, ‘complement and enhance the centuries-old legacy of the Blenheim Palace World Heritage Site’. Legacy is the focus of Knight Frank’s appraisal, specifically the ‘genuine vested interest in the strength of both the local community and the local economy,’ including affordable housing provision, local employment schemes and the early use of Design Codes to preserve quality on many levels. Our Principles of Legacy are relayed in full as a pro forma for future development.

Knight Frank’s depiction of Park View and its focus on legacy demonstrates that beauty is not skin-deep and the Building Better, Building Beautiful Commission reaffirms this, stating that ‘legacy will define beauty long term’. As John Keats stated in Endymion, "a thing of beauty is a joy for ever…it will never pass into nothingness". Our aspiration has been, and continues to be, to build the conservation areas of the future: developments whose beauty will endure not solely because of the materials used but because of the strength of the community and its desire to conserve the quality that exists on many levels. However, we believe that the agenda has moved on: beauty is still of fundamental importance and this needs now to be overlaid with the impact of the need to address climate change and that impact on design.